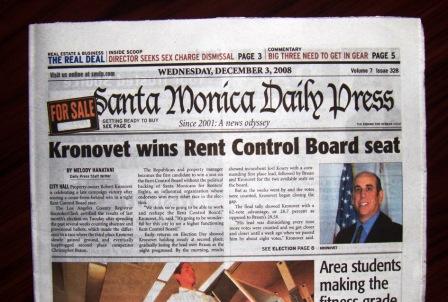 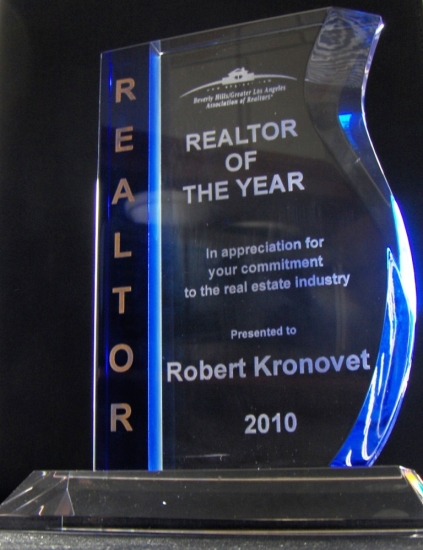 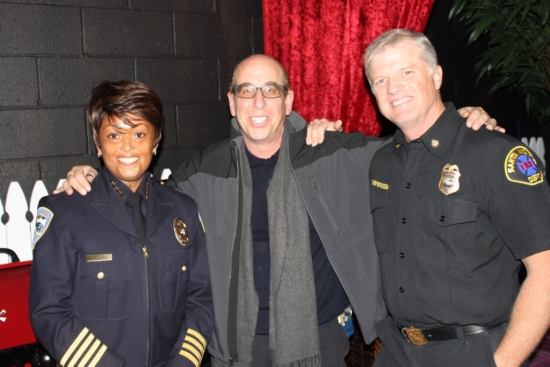 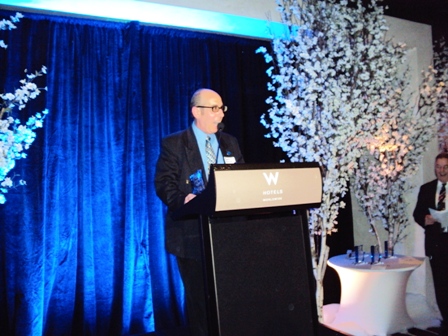 When you work with your local real estate broker: who lives, works and has raised his
family in Santa Monica, you get real knowledge, you get real experience.

When you sell you can expect top dollar.

When you buy you can expect to pay a fair price.

When we manage you can expect steady income and smooth operations. 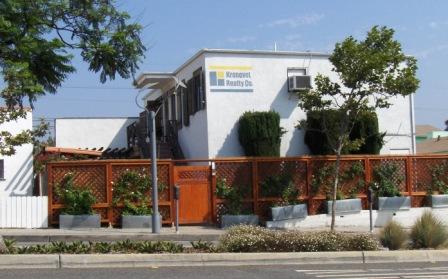 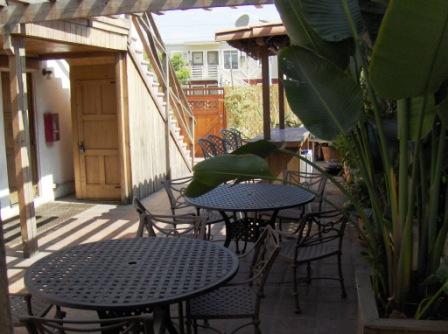 Coming to America in 1872 Robert Kronovet’s family’s first order of business was establishing a home for their children. Back then as now the American dream of home ownership has remained unchanged. The hard work of property ownership has shatter the class system that people have been trapped by for thousands of years. The drive to educate, teach, house and love each other established these new Americans as not only citizens but as community stake holders as well. In 1882 Robert Kronovet’s great grand parents bought their first house in Hartford, Connecticut. The pride of ownership was so strong that several of the children and their grand children went on to t law school, established brokerage companies and went as far as one could in defending private property rights,  landing as a full professor at Harvard University (Harold Berman, Esq.) The dedication and commitment to property rights combined with the practice of fair and even dealings is a long established tradition for Kronovet Realty Companies. 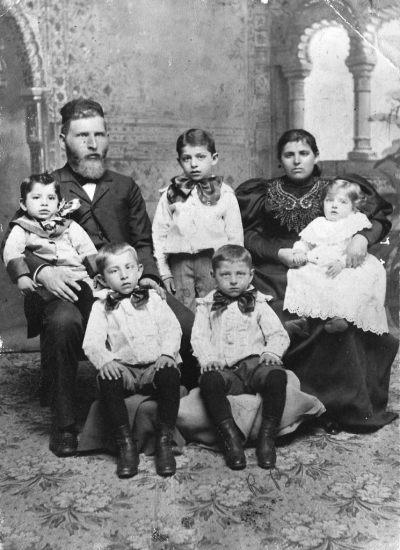 the power and importance of real estate and private property rights. For over

unnatural conflict between supply and demand in our housing industry.

From the beginning Saul's law practices was interwoven with his expertise

and personal believe in the apartment business. It's steady growth and

community importance gave many people quality places to live. Where their

children's dream and hopes of their future could be fulfilled, based on merit and

hard work, not social class.Saul Duff Kronovet, a tax lawyer and the

Robert interfaces and works with elected officials on behalf of property owners and tenants. 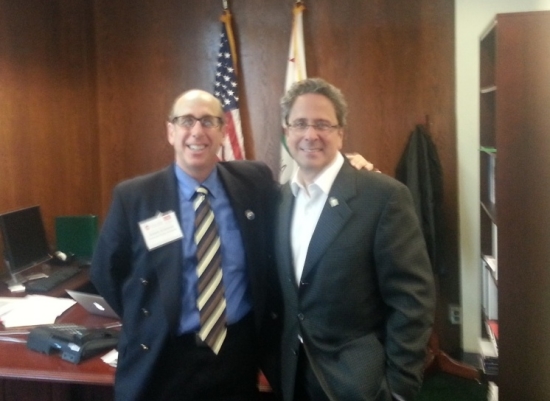 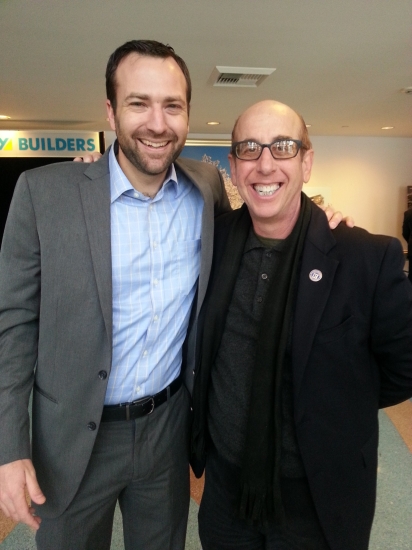 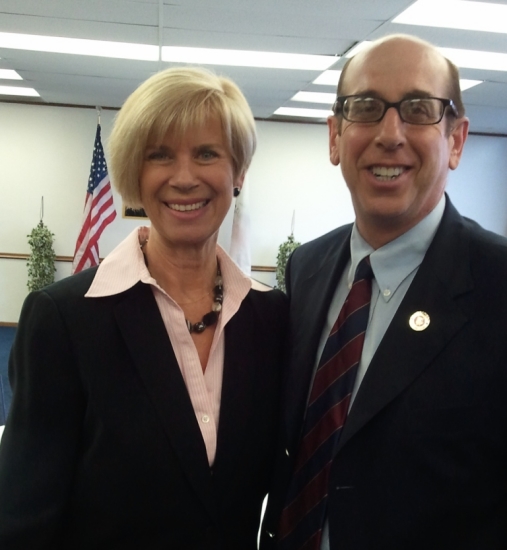 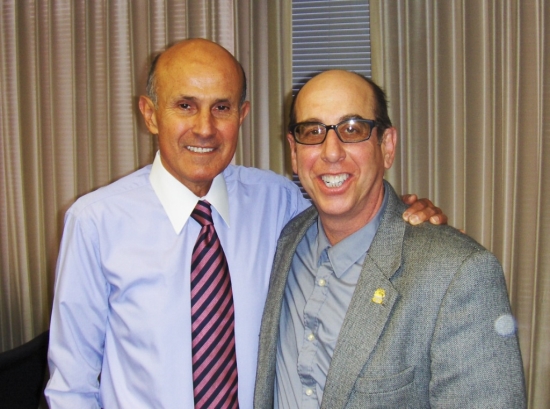 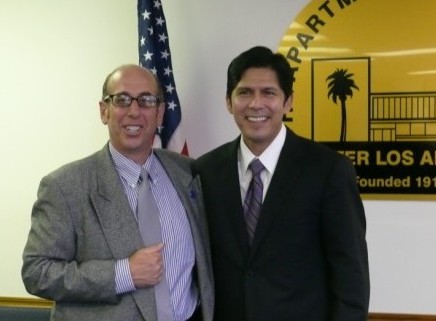 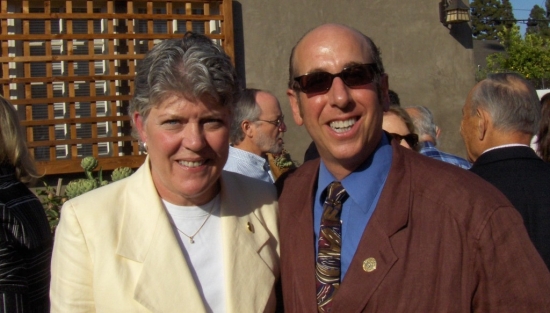 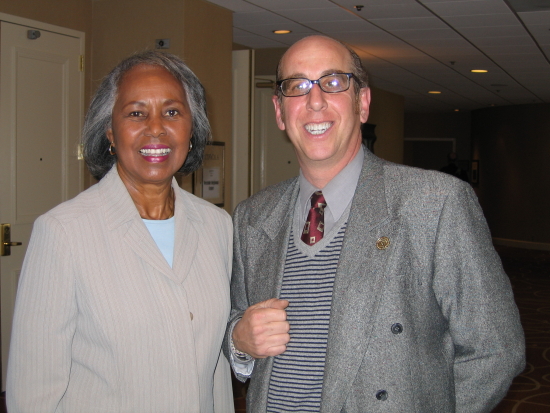 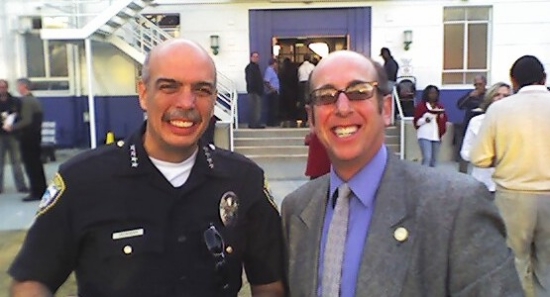 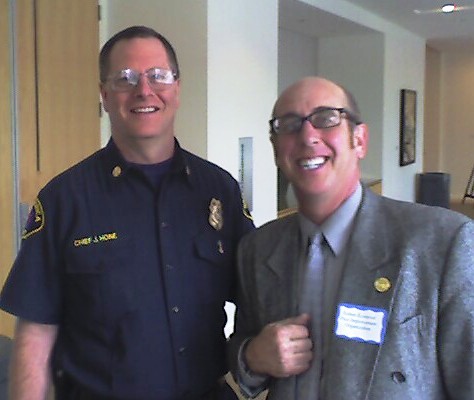 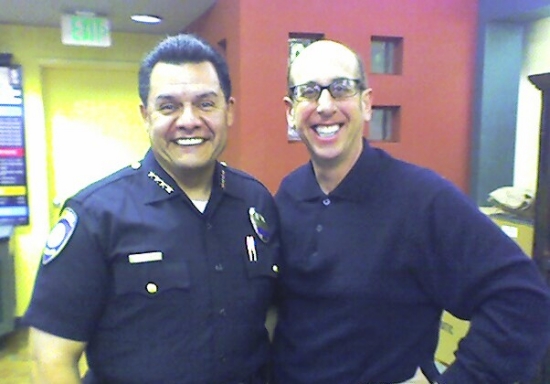 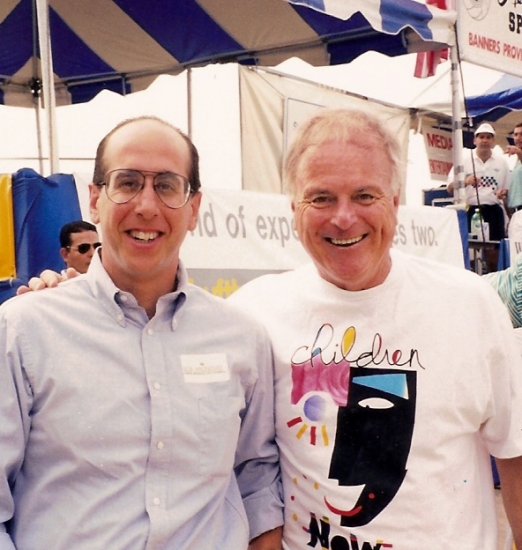 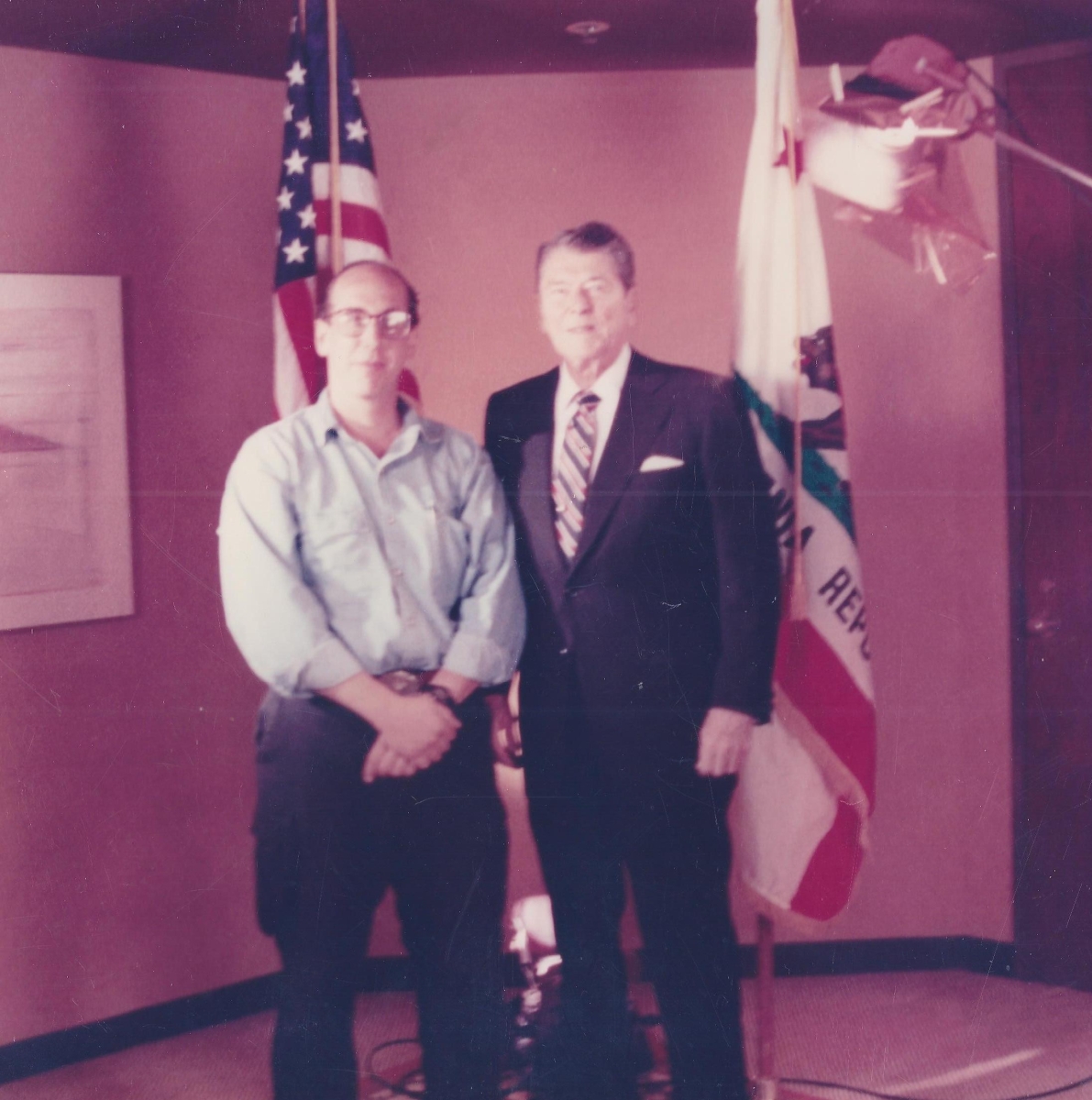 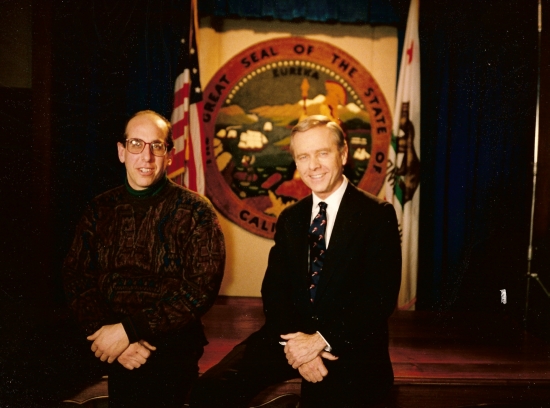 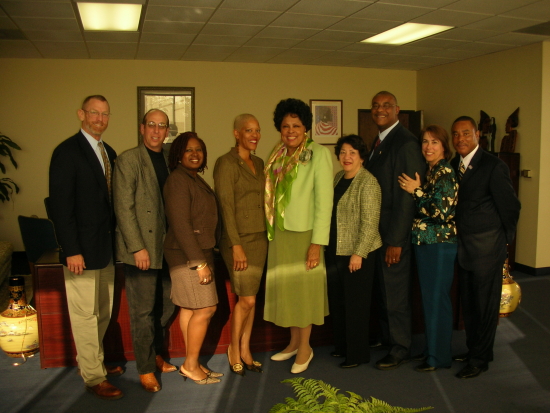 Robert and the family bike California 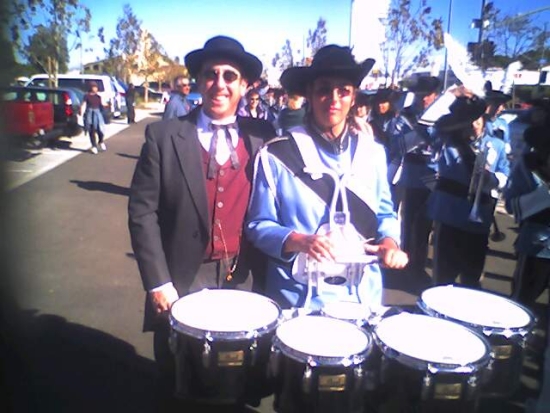 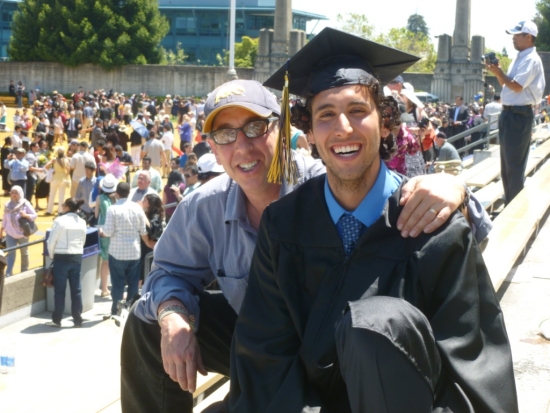 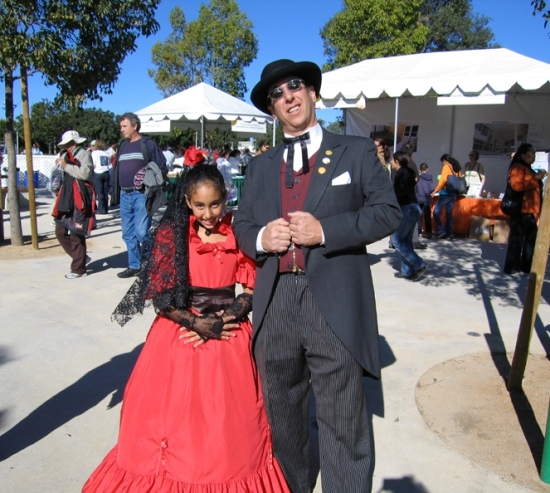 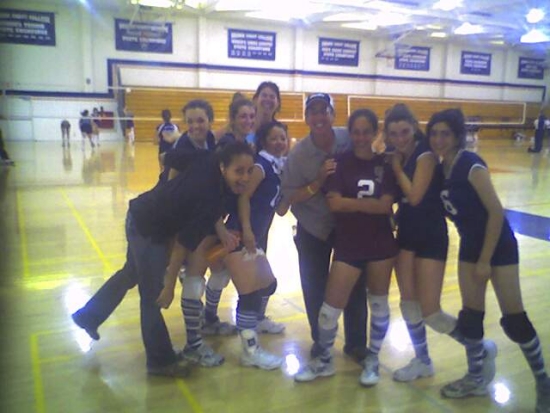 Robert Kronovet and his family are very proud to be part of the sucess and freedoms our nation has to offer.